A Rising Tide Raises All Boats
Real estate activity in parts of the Willamette Valley may not be an economic tsunami, like greater Portland. However, since ‘a rising tide raises all boats,’ the effect of the Portland metro’s buoyant market continues to help ensure all Oregon real estate remains afloat.

The reason? For one, the sheer size of Portland’s daunting economic engine, as this state forecast suggests with the heading ‘Oregon Economy’, which is now described as being at ‘full throttle.’  Population of the greater Portland metro area is 2.3 million people. Population of the greater Salem metro area is 400,000 people. As a result, the economy of Portland is on an order of around five times that of Salem.

Portland Does ‘The Wave’
As a result of Portland’s ‘trickle down’ economic effect to the region, real estate markets in smaller Oregon economies are benefiting. Given booming growth and resultant more expensive housing in Oregon’s larger cities, some homebuyers now seek more affordable housing in smaller outlying towns like Keizer, Lebanon and Dallas. Even distant Oregon coastal communities, like Newport, Waldport and Florence are experiencing renewed growth.

‘Trickle Down’ Economics
One local example of extreme price growth is West Salem real estate, where the average home price has jumped more than 23% over the past year, according to the Regional Multiple Listing Service, RMLS. 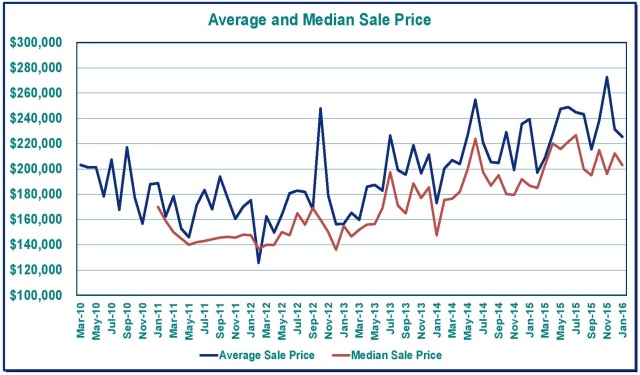 Westbound & Down, Loaded Up & Truckin’
Also a part of Oregon’s improved market is the combined result of a considerable amount of press indicating we are now the number one state for inbound immigration. Helping this dynamic are the considerable number of Californians who wish to remain on the West Coast, but without some of the issues found in their former communities, including a more affordable house payment. 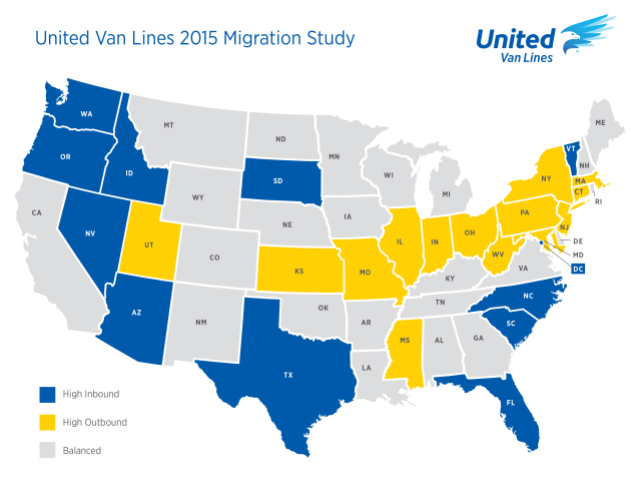 Accompanying this improved Oregon housing market is a significant decrease in the supply of homes for sale. While inventory throughout greater Portland is even lower, the central Willamette Valley’s typically ample supply of homes is now teetering on the ‘low end’ of an oft-quoted 3 to 6 month housing supply that real estate experts routinely cite as a ‘normal’ market.’

Lewis & Clark Redux?
As seen in the table above, January is often a ‘high water’ mark for housing inventory that follows later in the year. Right now, our region has a 3.7 month home supply. If this trend continues, we could be entering into uncharted territory for Willamette Valley real estate.

Detailed real estate reports are available for a wide variety of Oregon communities. View the latest statistics for your mid-Willamette Valley town or neighborhood here, or by clicking on the image below.

Thinking about selling your Oregon property? Contact Certified Realty using the form below for a free analysis of what your home or other real estate could sell for in today’s seller’s market.